The 29-year-old Koen Naert will be at the start of the 39th NN Marathon Rotterdam next spring. In August this year, the Belgian athlete from Roeselaere won the gold medal in the marathon at the European Championships in Berlin. He finished in 2:09:51 and beat his personal best by twenty-five seconds. Earlier this year at Valencia he also improved his PB on the half marathon by more than two minutes. His time was a very quick 1:01:42.

The European Champion is working hard to build up his condition in the run-up to next year in which he wants to qualify for the Olympic Games in Tokyo in 2020. That is one of the reasons why he chose the fast track at Rotterdam. 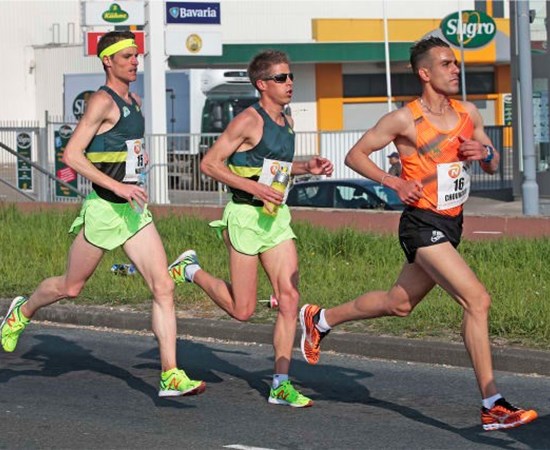 Naert is no stranger to Rotterdam. In 2017, he also ran the marathon in Rotterdam in a great time of 2:10:16 and was the 10th-placed finisher overall. His goal is to improve his PB on Sunday 7 April, at the Coolsingel.

Koen Naert is the first big name at the 39th edition of the NN Marathon Rotterdam and is receiving plenty of support from the organisation to surpass himself.

Finish stays on the Coolsingel in 2019
The organisation is pleased to announce, after excellent cooperation with the City of Rotterdam and its services, that the Coolsingel will remain the vibrant centrepiece of the marathon weekend for the coming edition.